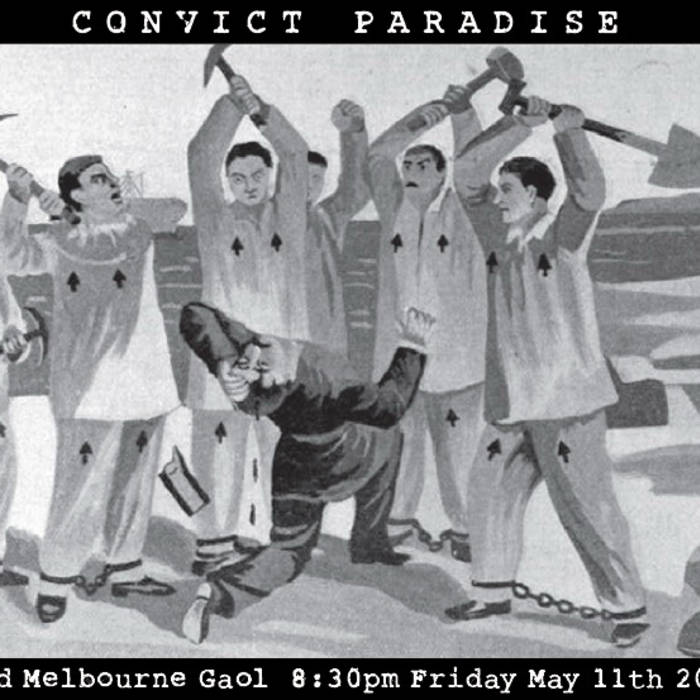 This song is an adaptation of the 19th century poem "The Dream of Freedom", written by Owen Suffolk (b. 1829), otherwise known as the Convict Poet. Suffolk was transported to Australia at age 18, and served multiple prison sentences for robberies and confidence tricks, despite being a qualified clerk. "Dream of Freedom" describes a prisoner's trip through his memories of childhood and youth, before waking up back in the nasty hangover of a claustrophobic prison cell.

You can see the original poem and a description of Owen Suffolk's work and dodgy life, here:
www.poemhunter.com/poem/the-dream-of-freedom/

The Taylor Project adaptation was written for the Convict Paradise project, culminating in a show at the Old Melbourne Gaol on May 11th, 2012:
www.soundfossil.com/projects/convictparadise

'Twas night, and the moonbeams palely fell
On the gloomy walls of a cheerless cell
Where a captive sought a brief repose
From the bitter pangs of his waking woes

So mingled in the dreamer's mind
The present with the olden time
But over each scene a shadow threw
All seemed so real, yet so untrue

And next he saw a youthful pair
A gallant boy and maiden fair
And not in vain for surely they
Were happy as a summers day?