from The City in the Distance: Retrospective 2008​-​2018 by Taylor Project 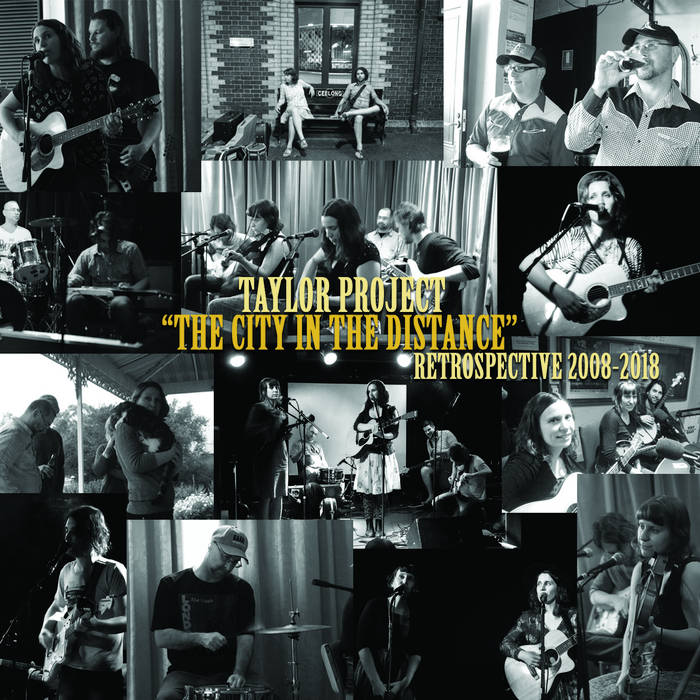 Originally from "Doreen, Doreen" (2015)
Based on the (mis)adventures of bushranger, author, and scumbag Richard Burgess (written up in the book "Guilty Wretch that I am"

I don’t know, I’ve just been told, guilty wretch that I am
I came into the house after everything was settled
That night we went without meat and everything was scuttled
Three of us were cornered had to come up with a story
One for them and one for us and one for the informants

I don’t know, I’ve just been told, there is right, and wrong
Look out on the corner and you’ll see a heart of darkness
My friends were waiting for me I could see no better option
Mother came to meet me, said that I should reconsider
I said I’d write a story and that I would put her in it

I don’t know, I’ve just been told, I won’t grow old
There’s another detail that I won’t neglect to mention
Sullivan was doing thing beyond the group’s intentions
In the mountains behind Nelson he came forth as the true villain
As we dug the shallow grave and took the three pounds sixteen shillings
From a labourer we came upon the track while we were waiting
We took those three months’ wages and we drank them down in town
And at the tavern I could tell that he had plans to make me look bad
But I was only robbing the Maori camp I hope you understand
Those Jury men, they’ve just been told different laws than my own

There are many crimes to which I’m readily confessing
And others which I’ll spend my dying days to have corrected
Thieves will have their owner if they hold the silence golden
And they know the biggest rule of all is ‘always be a man’
And guilty wretch that I am, at least I have that