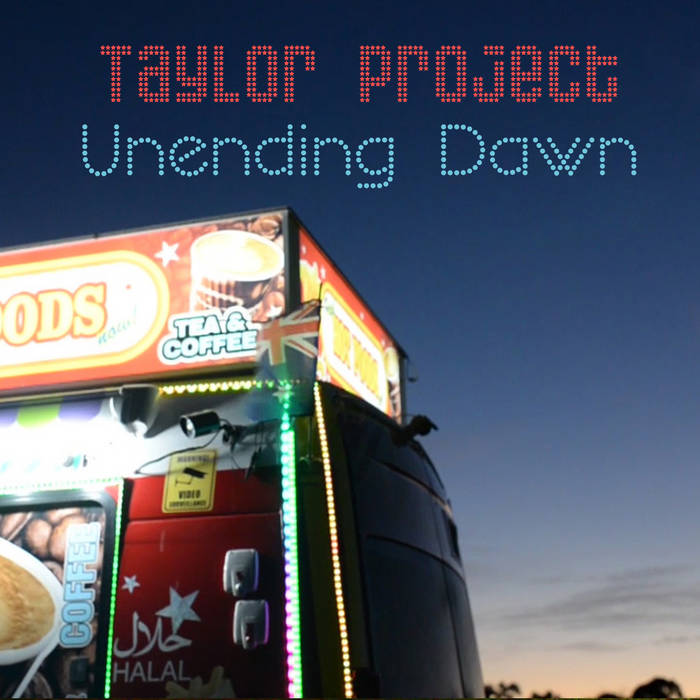 Scuffy the Little Red Painted Tugboat noted in a classic 1946 Golden Book that “there is no beginning and there is no end to the sea!” And as per many a hilarious-drinking-problem-pun, “it’s five o’clock somewhere!” There is also no beginning, and no end, to the dawn. It’s always dawn somewhere, whereupon some things will never see the light of day again, and other things will just begin again. Again. The closest we get to escaping this is in a plane, while the usual pre-dawn rituals of drunks and rubbish trucks and fitful forgotten dreams are carried out far below.

Liz thought of these lyrics while listening to the Handsome Family, looking out her window as the last planes landed in the sunset.

We recorded up in Elmore in May 2017. Andrew did the mixing. We basically took an Agile development framework (without calling it as such), aiming for a quick turnaround from inception to production. Hence the release of this Taylor Project track, along with “Elon Musk (through a glass darkly)”, in June 2017 as a pair rather than as part of a full album.