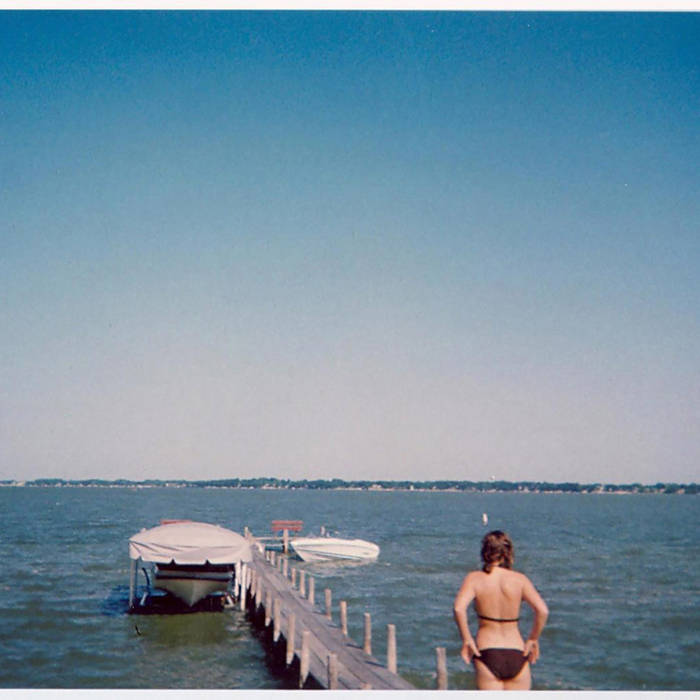 This is actually a proto-Taylor Project song, written and recorded under the guise of an earlier band "Because We Can". This version of "Build a Wall" was recorded live and with lo-fi recording efforts at the Pot Belly Bar in Canberra in November 2004...Note that people were still smoking inside bars then!

We thought it might be topical to unearth it since it's about a US election (in this case the 2004 one, won by George W Bush) and about the appeal of building walls between those with fundamentally different values - themes apparently of renewed interest in November 2016.

Curiously the lyrics might now be read as being from someone else's point of view.

For another reprise of American stuff from Liz and Sarah see also the "Midwest Mongerer": “THE MIDWEST MONGERER”: MEMOIRS ABOUT SOME PEOPLE WE MET DURING A TRIP TO ILLINOIS, IOWA, AND THE DAKOTAS IN JULY 2008 taylorprojectmusic.wordpress.com/2016/11/09/reprise-midwest-mongerer-2008/

released September 11, 2016
Song by olden days band "Because We Can" (Sarah Taylor, Liz Taylor)
Recorded live in November 2004 at the Pot Belly Bar, Canberra.
The photo is a pre-Instagram actual disposable-camera image looking out over Clear Lake, Iowa (heartland America), in mid 2008.