"Touch on and touch off" (Theme song for 3RRR program The Urbanists, 2012) 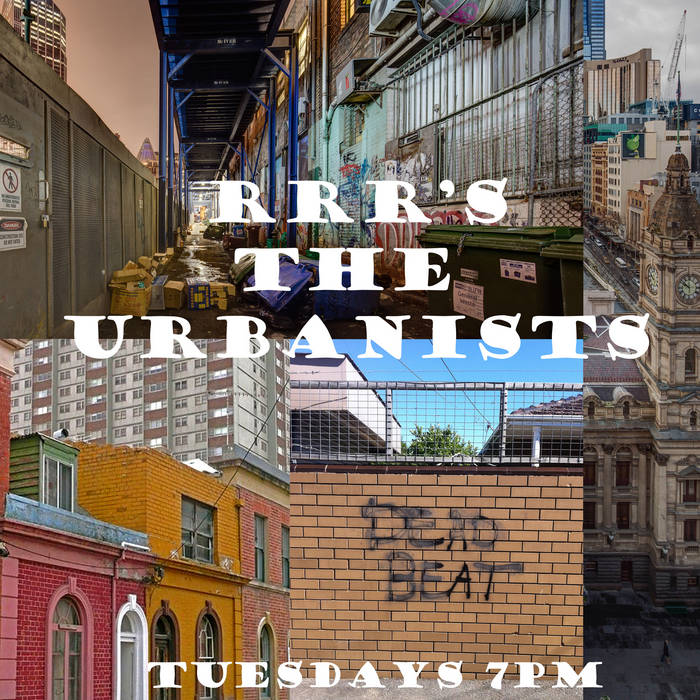 RRR’s The Urbanists will be the summer replacement for The Architects in 2012-13 on Melbourne's wonderful 3RRR (www.rrr.org.au) community radio station.
rrrtheurbanists.wordpress.com
It's an urban planning show about the way the modern city does (and doesn’t) work. Liz from Taylor Project will host along with David Nichols. This track, "touch on and touch off" is the theme and introduction song for the show. It's based on an instrumental version of "Good Ones", which is a new song that Taylor Project is working on for a nebulous album idea that will hopefully come out early-ish in2013. On top of the hammond, guitar and violin we've chucked some recognisably Melbourne samples. "Touch on and touch off" is the ubiquitous MYKI reminder announcement on public transport. There's also train announcements for Flinders Street, tram announcements, tram bells, pedestrian crossings, one of those talking electronic toilets that play "what the world needs now", and the sounds of an auction (a house in Clifton Hill selling for 1.285 million recently). (We wanted more 'planning' noises but planning doesn't make much noise so there's a sort of bias toward transport).